So, a Blue Whale walks into a bar. The bartender askes him what he wants to drink, and the whale replies a long glass of pale pacific currents with glacier ice cubes and a sprig of algae. You know, make that a double, and then dejectedly lays his head down on the bar.

The guy sitting a few stools down catches the bartender’s attention. “So, What’s the big guys problem?” he asks.   Leaning in close and whispering the bartender replied, “he waited an entire year for his perfect mate to find him, and then when she finally arrives, she just turns around and swims away.”

“Why would she do something so cruel?” The patron asked perplexed.

“She said that he didn’t look anything like the picture that he sent to her in his Whale Song.”

“It’s tough to sit and think up a new joke,”  Author / Barry

The south polar regions, Antarctica.   Ushuaia Argentina is the southernmost city on the planet.  Sitting deep in the archipelagos Tierra Del Fuego. Endless miles of snowy mountains, glaciers, tundra and wind-sculpted trees.  A frontier town for tourists during the heart of summer, from November through February. The air is crisp with a chill blown in from the vast Southern Ocean.

The night sky, clear and deep, a flawless window into the universe.  An eternal nightscape of billions of suns laid over black snow covered mountains and an endless stormy sea, battering the rugged coast line.

Standing alone, one human against this remote vastness, it is easy to lose your footing, overwhelmed by how small I appear against the true power of nature. And that pales in comparison with what awaits once we set foot on the Southern Antarctic Continent.

There is an unnerving peace, or perhaps surrender, that comes when confronted by the sheer vastness of five million square miles of desolate windswept ice, and by how small our individual place in the universe seems as we stand upon the edge. 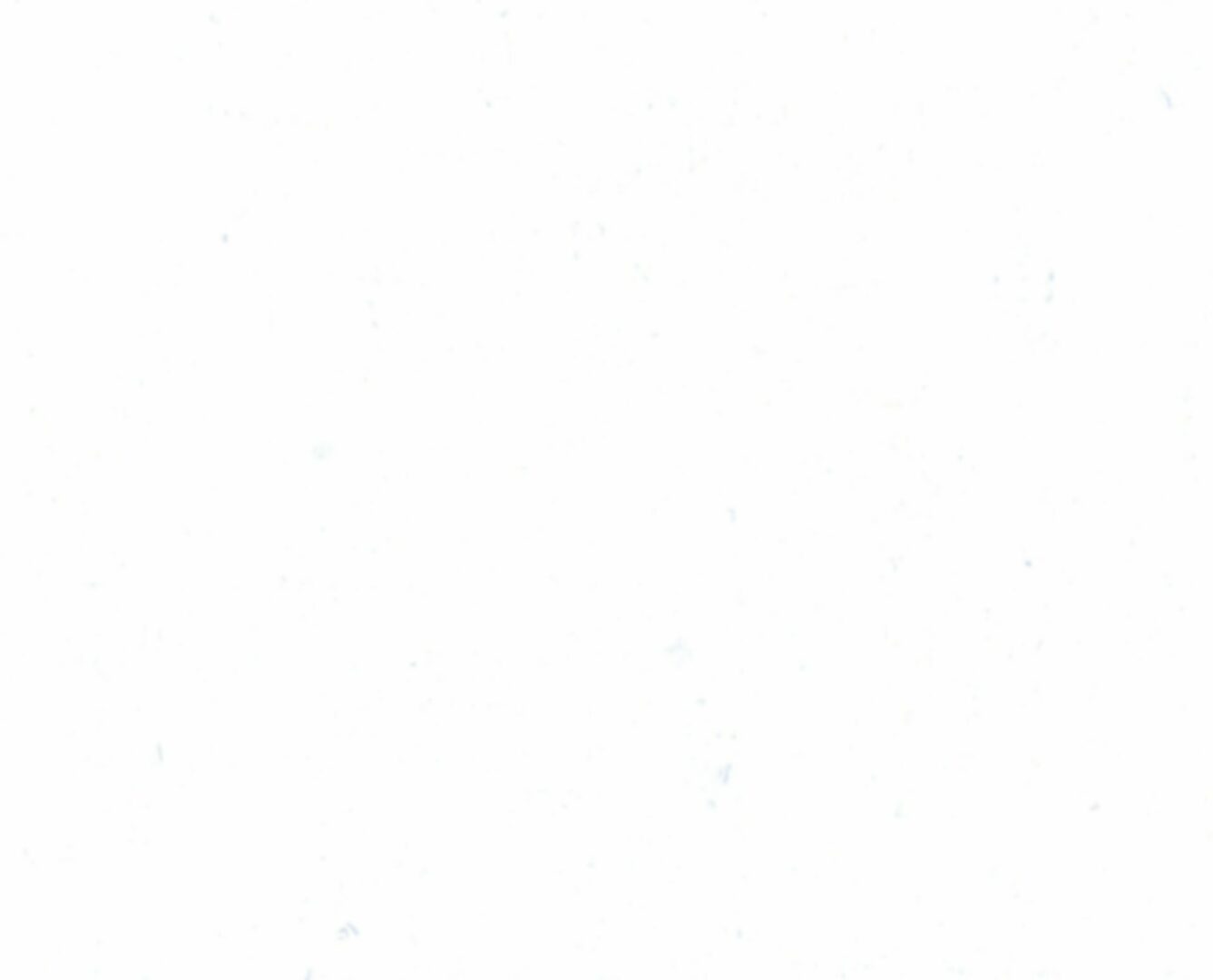